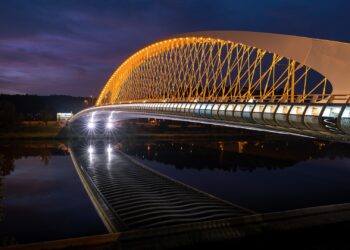 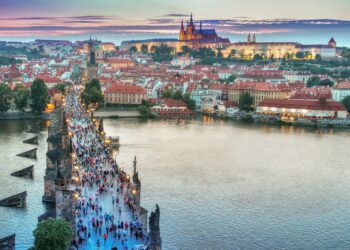 Member of the International Community 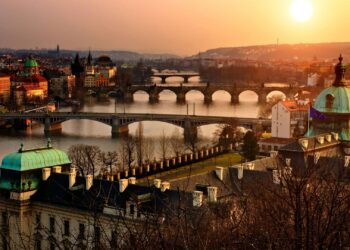 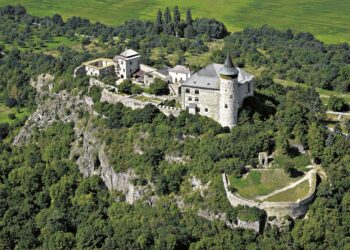 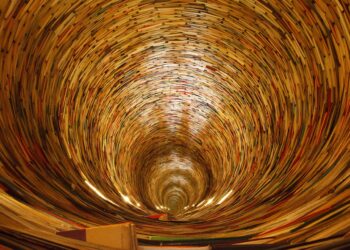 Country for Culture and Creativity 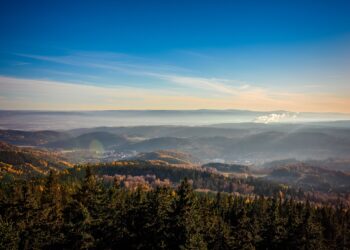 The work-life balance concept is all about achieving the ideal balance between a person’s working life and private life. The objective is to ensure that employees are as happy as possible, which leads to their being more productive and fulfilled at work, a situation that is beneficial to both employees and their employer.

Work-life balance has grown into much more than just an appealing concept. An increasing number of companies are relying on their employees to lead a more balanced lifestyle, because balanced, happy employees are ultimately more productive and motivated. If a company – either consciously or unconsciously – destroys an employee’s private life with too much overtime or an unnatural amount of pressure, it will inevitably result in dissatisfaction and stress that can then lead to health problems, decreased productivity, and alienation from the company.

Czechia’s official working hours are 40 hours per week, and employees get an annual vacation of at least 20 working days.

Free time is important to everybody, including businesspeople, because that is their only chance to recharge their batteries. It is, however, difficult for employees in small or medium-sized enterprises to find enough time because of the difficulties associated with running a business: smaller businesses have fewer employees, and most of the strategic, day-to-day decisions are taken by one person, namely the company director or owner.

If an employee is asked to work overtime, their total working hours must not exceed 52 hours a week (including 8 hours of overtime a week), and there must be a written agreement between both parties about overtime work. In specific situations, a collective agreement may provide that scheduled working time for seasonal jobs may exceed 52 hours, but these are limited to a maximum of 60 hours a week. Generally, these rules are not rigorously enforced at the SME level, where employers and employees are more flexible.

Czechia performs well in many measures of well-being in the Better Life Index. Czechia ranks above average in jobs and earnings, personal security, education and skills, subjective well-being, and work-life balance and social connections. It ranks below average in housing, health status, income and wealth, civic engagement and environmental quality. These rankings are based on available selected data.

Money, while it cannot buy happiness, is an important means to achieving higher living standards. In Czechia, the average household net-adjusted disposable income per capita is USD 21 453 a year, lower than the OECD average of USD 33 604 a year. But there is a considerable gap between the richest and poorest – the top 20 % of the population earn nearly four times as much as the bottom 20 %.

Good education and skills are important requisites for finding a job. In Czechia, 94 % of adults aged 25-64 have completed upper secondary education, well above the OECD average of 78 %, one of the highest rates in the OECD. This is truer of men than women, as 95% of men have successfully completed high-school compared with 92 % of women. In terms of education quality, the average student scored 491 in reading literacy, maths and science in the OECD’s Programme for International Student Assessment (PISA). This score is higher than the OECD average of 486. On average in Czechia, girls outperformed boys by 4 points, slightly more than the OECD average of 2 points.

Concerning the public sphere, there is a strong sense of community and moderate levels of civic participation in Czechia, where 91 % of people believe that they know someone they could rely on in time of need, in line with the OECD average of 89 %. Voter turnout, a measure of citizens’ participation in the political process, was 61 % during recent elections, lower than the OECD average of 68 %. Social and economic status can affect voting rates; voter turnout for the top 20 % of the population is an estimated 75 % and for the bottom 20% it is an estimated 54 %, a considerably wider gap than the OECD average gap of 13 percentage points, and points to shortcomings in the political mobilisation of the worst-off.

In general, Czechs are slightly more satisfied with their lives than the OECD average. When asked to rate their general satisfaction with life on a scale from 0 to 10, Czechs gave it a 6.7 grade on average, slightly above the OECD average of 6.5.

For more information on estimates and years of reference, see FAQ section and BLI database.

We use cookies on our website to give you the most relevant experience by remembering your preferences and repeat visits. By clicking “Accept All”, you consent to the use of ALL the cookies. However, you may visit "Cookie Settings" to provide a controlled consent.
Cookie SettingsAccept All
Manage consent

This website uses cookies to improve your experience while you navigate through the website. Out of these, the cookies that are categorized as necessary are stored on your browser as they are essential for the working of basic functionalities of the website. We also use third-party cookies that help us analyze and understand how you use this website. These cookies will be stored in your browser only with your consent. You also have the option to opt-out of these cookies. But opting out of some of these cookies may affect your browsing experience. Learn more about how we use cookies by reading our cookie policy.
Necessary Vždy povoleno
Necessary cookies are absolutely essential for the website to function properly. These cookies ensure basic functionalities and security features of the website, anonymously.
Functional
Functional cookies help to perform certain functionalities like sharing the content of the website on social media platforms, collect feedbacks, and other third-party features.
Performance
Performance cookies are used to understand and analyze the key performance indexes of the website which helps in delivering a better user experience for the visitors.
Analytics
Analytical cookies are used to understand how visitors interact with the website. These cookies help provide information on metrics the number of visitors, bounce rate, traffic source, etc.
Advertisement
Advertisement cookies are used to provide visitors with relevant ads and marketing campaigns. These cookies track visitors across websites and collect information to provide customized ads.
Others
Other uncategorized cookies are those that are being analyzed and have not been classified into a category as yet.
ULOŽIT A PŘIJMOUT
Powered by